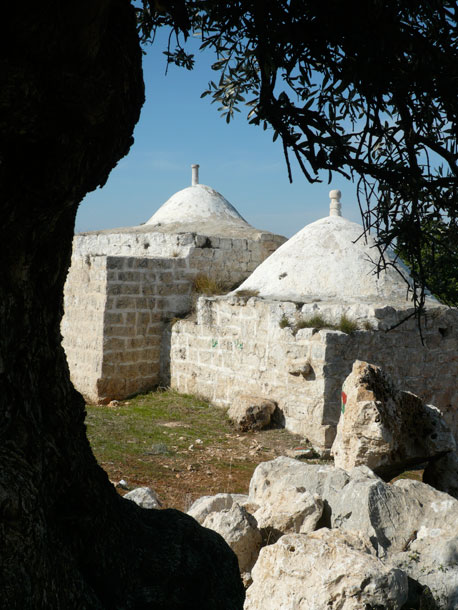 Sufism escapes definition. In the West, it is known largely through the work of the great Persian writer Jalaleddin Rumi, whose poems dance around a kind of intimate, overwhelming experience of the divine that lies at the heart of many of the world’s mystic traditions. But this personal form of illumination is just one thread in a complex weave of private belief and communal ritual that, for almost a thousand years, dominated the religious life of rural Palestine.

Many of the early Sufis came, like Rumi, from the eastern provinces of the Islamic world. But Palestine exerted a special pull on the hearts of the faithful. The first Muslims had prayed towards Jerusalem, and the city, known in Arabic as al Bayt al-Maqdes – the house of the holy – remained a focus of intense devotion and pilgrimage.

The itinerant mystics drawn to the lands around Jerusalem in the early centuries of the Islamic era were peripheral figures, following a path that lay well outside the mainstream of public life. In Palestine, they met the monks and hermits of the Christian monastic tradition, many of whom lived alone in the deserts to the east of the city. Like them, the first Sufis were ascetics – wandering, fasting, and retreating to the hills for long vigils of solitary prayer and contemplation.

1. To explore the rich and diverse history of Palestine with a particular emphasis on the Sufi heritage and Shrines
2. To engage with and meet the local villagers and members of the Palestinian communities
3. To stroll off the beaten track to explore the hidden heritage in the remote landscape and the various ecosystems of Palestine 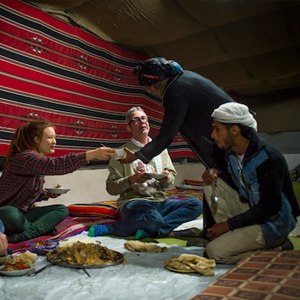 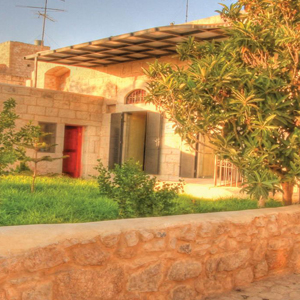 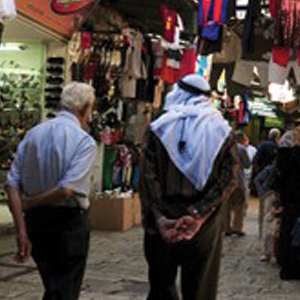